A return to pinhole

It’s almost WWPD Worldwide Pinhole Photography Day and I’m testing and training for it. Every April is a time of awakening for my outdoor photography. I don’t want to shoot in the cold if I don’t have to, and often, I don’t 🙂

Here are the gems from a quick roll on Sunday, April 17th. With the exception of the middle of the road shot which was four seconds and no filter, the rest were 16 – 21 second exposures, Acros 100 at EI80, used a red filter. Speed Graphic with 6×8 roll back, .3mm pinhole at 60mm focal length processed in Rodinal 1:100 for 18 minutes. 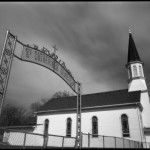 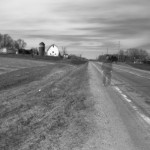 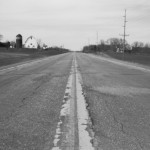 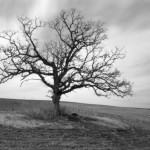 I live in Minneapolis Minnesota and have a passion for making portraits with view cameras and large format black and white film. In the last ten years, I have been drawn to older film cameras and large film formats up to 8x10 inch negatives. I also spend a fair amount of time perfecting recipes for home-made pizza and vegetarian soup. When not engaged in the aforementioned pursuits, I think about which mountain I will hike next.
View all posts by scott →
This entry was posted in Photography and tagged 120, 35mm, 4x5, acros, black and white, digital, format, large format, minnesota, mn, nature, nikon, photo, photograph, photography, pinhole, rodinal, speed graphic, world wide pinhole photography day, wwpd. Bookmark the permalink.