The Agfa Chief – A Definitive Guide

Photos made in 2021 with an 80-year old camera. If you are into modifying cameras or photo history, keep reading. If not, it gets a bit dry!

The Chief is a simple camera made around 1941 with one shutter speed and one aperture, but also manual “bulb” shutter and a selectable haze? filter. There is also focus control from Near (6-15’) to Far (15’ and BEYOND!)

I was looking at photos of a friend’s pinhole camera recently and I was interested in the curved film plane. I wondered which other cameras from that era might have a curved film plane and I came upon the Agfa Chief. It’s a medium format camera that was made for two different film types, this one was made for PD-16. It’s wider than 120 film and has different markings, but with 616 to 120 adapters and a custom film guide extension, this camera can shoot modern 120 film.I liked the curved film plane and panoramic negative, roughly 2.25” by 4”. I had to figure out frame spacing, Ilford FP4+ has numbers that work in the red window, you just have to be a little creative to get 6 shots on a roll.

What is the most fun? You can use the Agfa Portrait Attachment #29 and focus exactly at 42” for a close subject and a real out of focus area in the background.And that, my friends, is the Agfa Chief. Don’t leave home without it. Photos made on Ilford FP4+ and processed in Rodinal 1+50 for 15 minutes. In summary, it’s like a metal Holga with do-it-yourself frame spacing. You still have to tape up the camera to avoid light leaks. But hey, it’s fun.

Time For Some Original Music

I have composed music intermittently since I was a teenager. The first instrument I learned (barely) was piano, and then I fell in love with the drums. As a late teen in music college, I persevered at making sounds on a guitar since it’s hard to get people to sit and listen to a song that you wrote on the drums.

This particular creation started in late 2019 as a chord progression on guitar. The demo was charming, but soon other instruments suggested themselves into the arrangement. Words came, too. It’s the most adventurous recording I’ve made at home so far, with a nuanced mix of more than 70 different audio tracks.

I was almost done with the song in the Spring of 2020, but then the pandemic, George Floyd was murdered, and the US election chaos dominated the emotional environment. I couldn’t see how I could finish and share the song until the world was in a better place. Finally, in May 2021, I sat down one Saturday afternoon and knocked out the final vocals and solos.

You can listen on Bandcamp and even download the song for free, or see the video on YouTube.

I’ve been home almost solidly for… I don’t know how long. A month? Longer? Not really keeping track. So, in my spare time, I recorded a cover of Here Comes The Sun and made a music video. It turns out, I used to be a musician and a recording engineer. This experience came in handy. I made it for sharing with Facebook friends so the beginning references Facebook. There you go.

The Exhibition is up at Hudson Hospital and Clinic

A selection of my landscape photographs were chosen as part of the Healing Arts Program curated by the Phipps Gallery in Hudson, WI. I’m exhibiting at the Hudson Hospital and Clinic starting this week and until the end of May, then again starting in July at Westfields Hospital & Clinic in New Richmond, WI. There are nineteen works including color prints on metal, black and white silver gelatin prints and some Giclée. 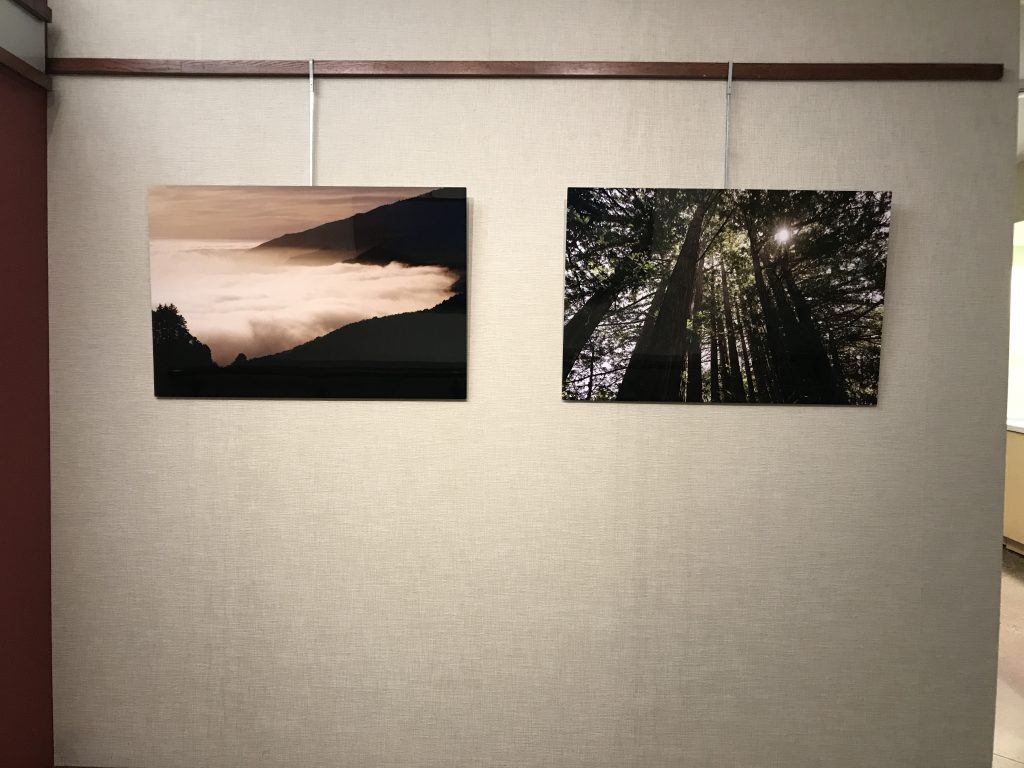 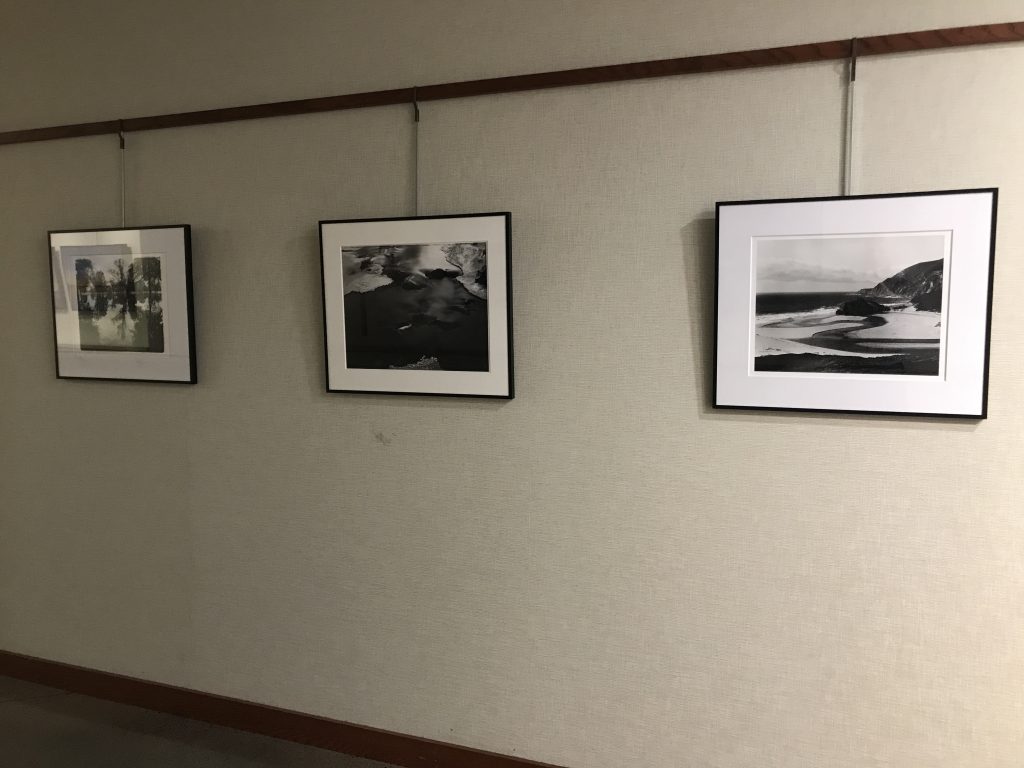 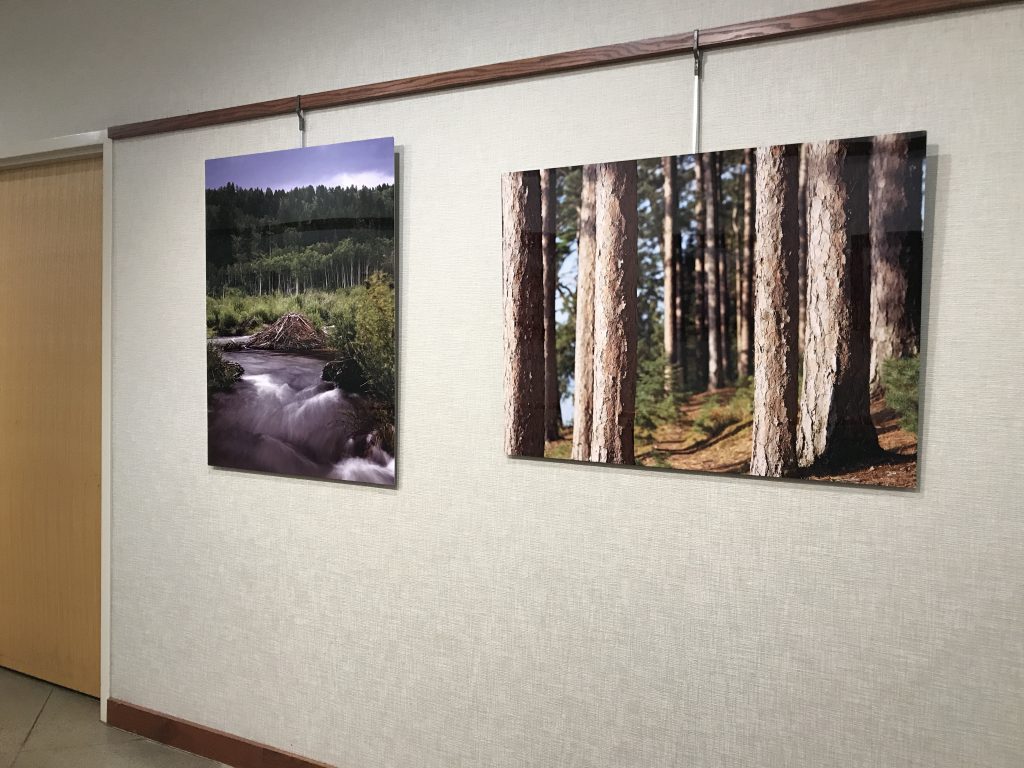 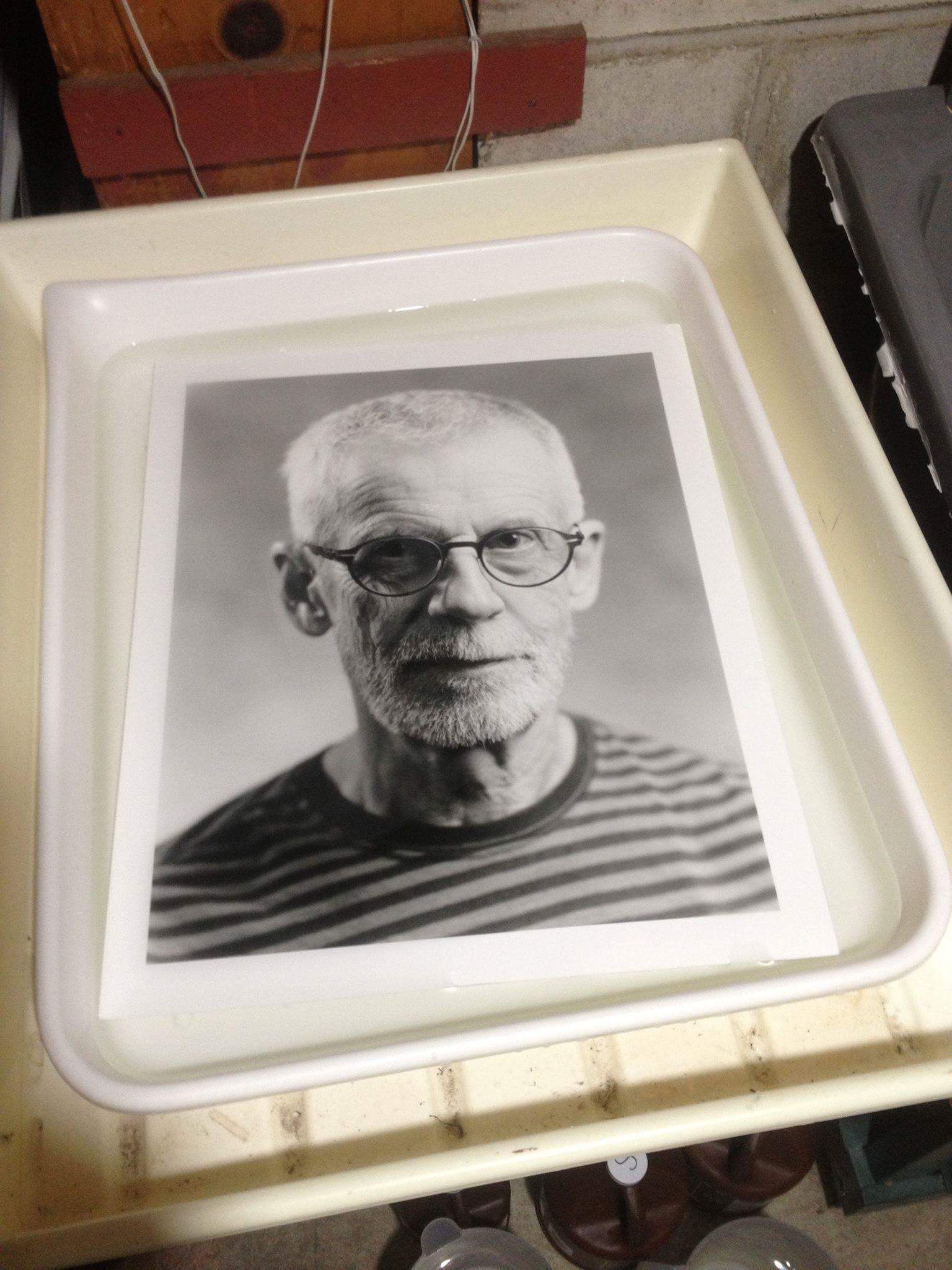 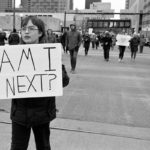 Posted on June 1, 2017 by scott
I have the good fortune to display 18 photographs at Amore Coffee in St. Paul for the summer. There are 5 new images and I’m happy to have them out in the world. This online gallery shows what is on display at Amore with the exception of four photographs. There are prints from formats ranging from 35mm to 8×10 large format black and white film, both contact prints and enlargements.
There are also Van Dyke Brown historic process prints and a couple of pinhole images as well. Finally, I threw in a few prints from digital files just for the fun of it. As always, something for everyone 🙂
It’s a great shop and the fresh-roasted coffee is superb, but that goes without saying! Stop by if you are in the area. 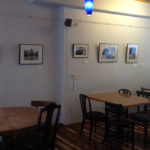 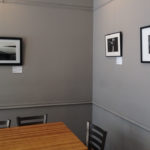 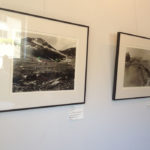 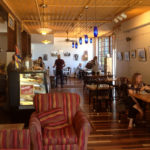 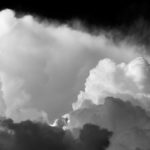 Spring is heating up into Summer. Here are some dramatic cloud formations captured between 2016 and 2017. These cloudscape photographs will be printed as archival inkjet prints and are available in several sizes. 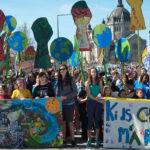 The March for Science in St. Paul Minnesota. Estimates on the attendance range from 10,000 to 50,000. My best guess is at least 30,000. Perfect weather and a wonderful range of creativity and passion to promote the value of science … Continue reading → 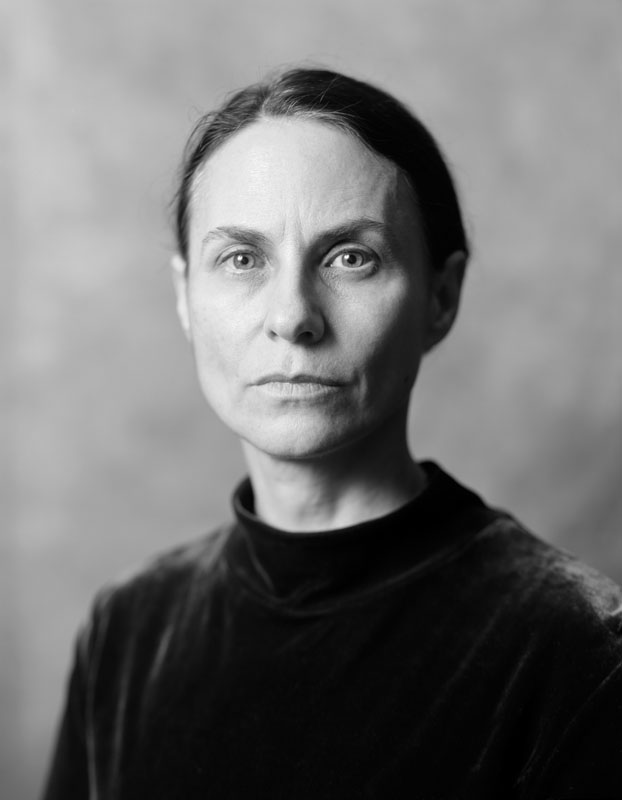