Alida and I made a nice trip to a place called Murphy’s Landing in September. I think it was September. Alida is a historical fiction writer and this was a great chance to see the re-creations of the 1750-1875 era in the upper Midwest. The location is set up with period buildings (although the structures are from other sites) and staffed by wonderful and knowledgeable interpreters of Minnesota history.  Check it out!

These were shot with a Leica CL 35mm camera on Acros at EI64 and processed in Rodinal using 1 hour stand development with a couple inversions at 30 minutes at 1+100. 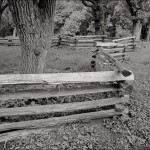 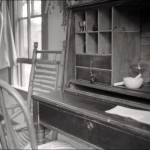 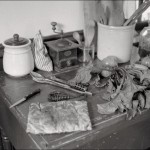 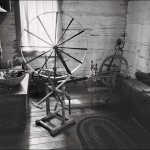 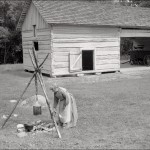 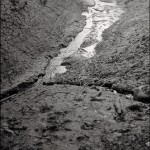 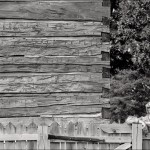 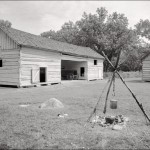 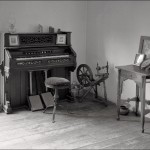 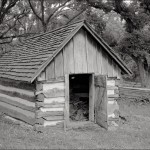 I live in Minneapolis Minnesota and have a passion for making portraits with view cameras and large format black and white film. In the last ten years, I have been drawn to older film cameras and large film formats up to 8x10 inch negatives. I also spend a fair amount of time perfecting recipes for pasta sauce, home-made pizza and vegetarian soup. When not engaged in the previously mentioned pursuits, I think about which 14,000 foot mountain will be number 7.
View all posts by scott →
This entry was posted in Photography. Bookmark the permalink.