In Praise of Film

I have been shooting a lot of film this year (what else is new!) My formats of choice have been a little 35mm, but mostly medium and large format 6X6cm, 4×5 and 8×10. Here are some selected shots from the year so far. The new darkroom is taking shape in my basement. There were some plumbing incidents that I won’t discuss on this post, let’s just say that it’s a bad idea to start a project at 4pm on a Sunday, one hour before the hardware store closes. Let’s just say that it’s even a worse idea to do it two weeks in a row. Learning curve. 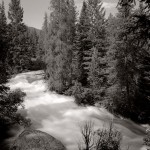 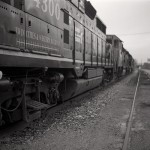 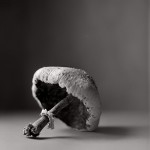 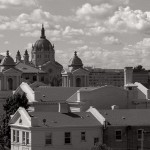 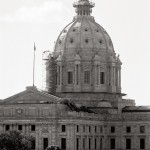 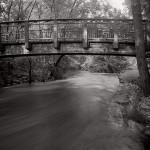 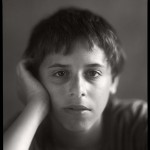 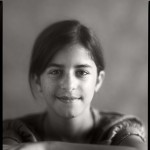 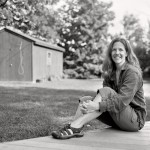 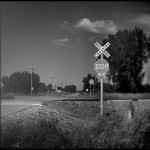 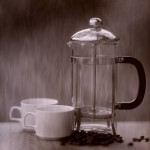 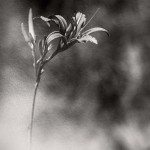 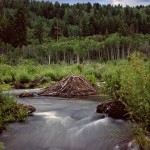 I live in Minneapolis Minnesota and have a passion for making portraits with view cameras and large format black and white film. In the last ten years, I have been drawn to older film cameras and large film formats up to 8x10 inch negatives. I also spend a fair amount of time perfecting recipes for home-made pizza and vegetarian soup. When not engaged in the aforementioned pursuits, I think about which mountain I will hike next.
View all posts by scott →
This entry was posted in Photography. Bookmark the permalink.