Scott Stillman is a photographer in Minneapolis, Minnesota. Working with both film and digital media, his work ranges from large-format portraits and traditional landscapes to abstract pinhole photographs featuring themes of patterns and motion. Stillman's photographs have been included in literary journals, online magazines, and exhibitions at the Mpls Photo Center, Edina Art Center, Rayko Photo Center in San Francisco, LightBox Photographic Gallery in Astoria OR, and the André Malraux Cultural Centre in France.

Stillman’s work is often associated with the genre of pragmatic surrealism, although he prefers the label neo-pictorialism. Like many photographers, he has a naive tendency to believe that the most recent print is also the best print he’s ever made.

Other photographs have been published in regional magazines such as Minnesota Law & Politics, Lake Home Living, and websites including political campaigns, musicians, law firms, retail stores, commercial buildings and other corporate sites. One of Stillman's photographs is included in a pinhole photography how-to book called The Pinhole Camera. 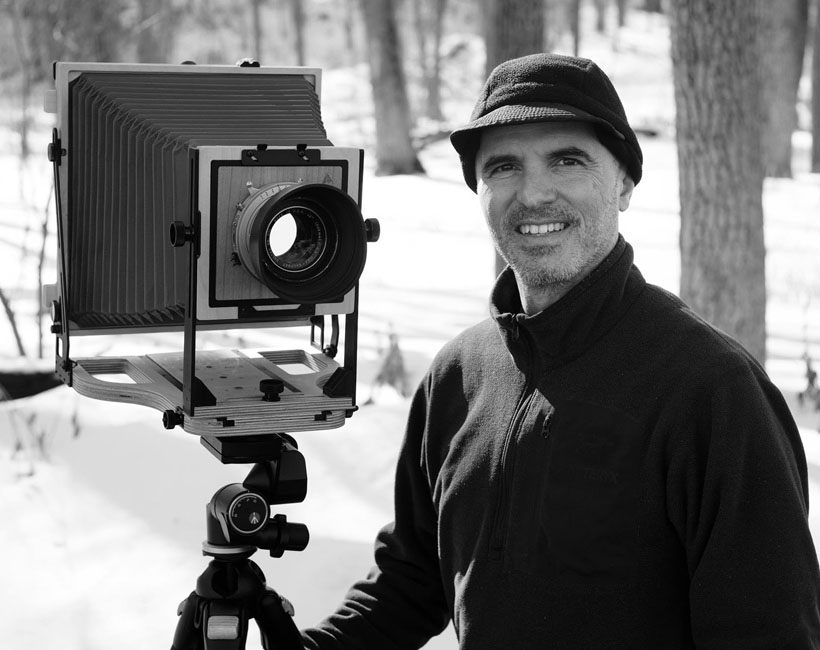